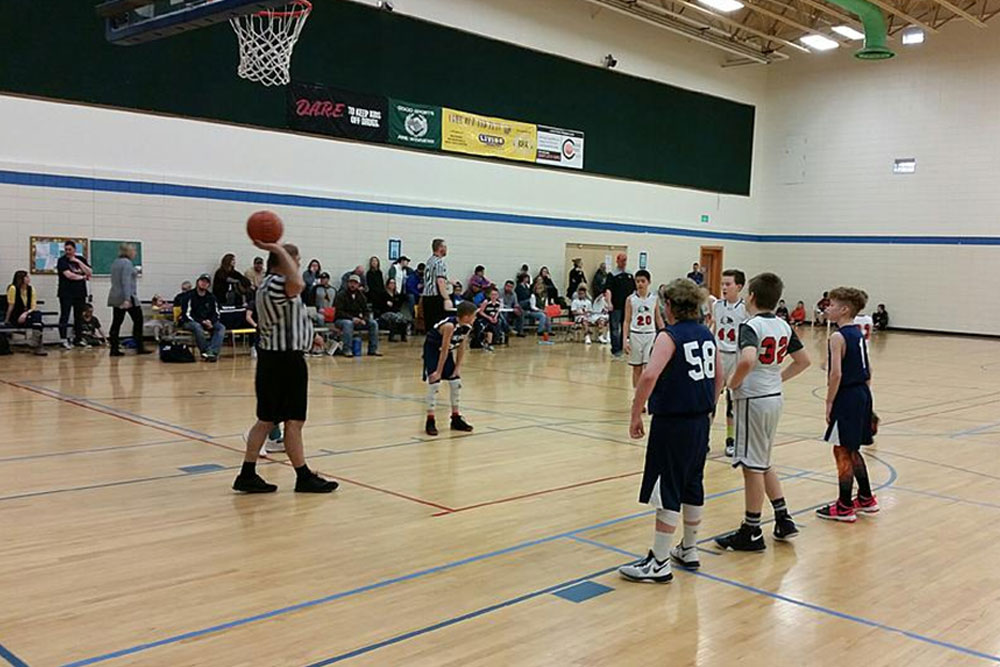 There’s a lot of competition and talent out there, most of which will most likely be outside of your school’s area. Participating in youth basketball tournaments will come with many benefits for both boys and girls across the United States.

While the Amateur Athletic Union (AAU) is home to the most well-known youth basketball tournaments, it won’t be the only one you should have your sights set on. There are new tournaments being held weekly year-round.

With the help of your parents, you can start showcasing your skills to people all over your state — and even the country!

One of the many benefits when taking advantage of youth basketball tournaments is the competition you’ll be facing. You’re likely used to playing the same players from the same schools every year, but you’ll only be limiting the amount of talent you play against.

If you want to be the best, you have to play the best. It’s cliche, but it’s true and it’s important to your basketball career. Just thinking about the best basketball players in your state, chances are you won’t see a majority of them on your school’s schedule.

That’s where youth basketball tournaments come in handy, matching you up with the best of the best in your age group.

Going back to the point about playing the same players from the same schools every year, it’s nice to change it up. There’s a lot about the basketball life that gets missed in your high school days. The traveling, the new areas, new teams, you’ll end up seeing things you’ve never seen before.

These things cause distractions that could throw your game off. Being exposed to it early on will give you an easier transition from high school basketball to college basketball. The long days and new atmospheres will help you out in stressful situations when on the road. It’s much different than traveling 30 minutes to your nearest opponent.

One of the biggest benefits from playing in youth basketball tournaments is the exposure you’ll get to other coaches and scouts from across the country. Even if the scout is there to watch someone else, you could start to raise some eyebrows at the right moment.

If you are trying to advance your basketball career to the next level, it’s never too late or too early to get involved in youth basketball tournaments. Getting noticed by a college scout can open up plenty of doors for you moving forward. Even the smallest opportunity can turn into a major one with the proper hard work and determination.

If you’re feeling pumped up and want to find youth basketball leagues in your area, it might be time to start bugging your parents to make it happen. Don’t worry, they’ll get to enjoy the trip too!

The Top 20 Mistakes Made When Basketball Training