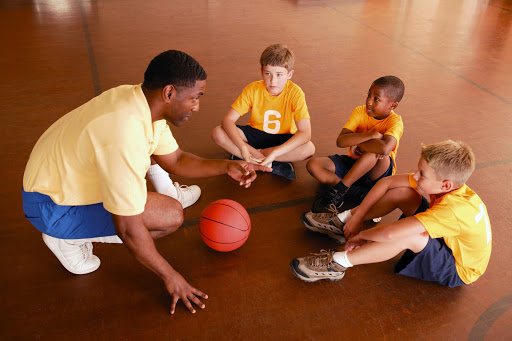 When playing the game of basketball, you’re going to make a lot of mistakes during practice and during games. It won’t matter what level you’re playing at or how old you are, it’s the inevitable and something we must learn to overcome and use as an opportunity to learn.

In regards to your coach, there are going to be some major mistakes that they won’t want to see. These are typically the basics to the game of basketball that most people ignore as they get older. If you want to remain on your coach’s good side, it’s probably best to avoid these mistakes — whether in practice or during a game.

Coaches like to see ball movement. They like to see their team working together to create the best opportunity to score. What they don’t like to see is someone hogging the ball while on offense. It doesn’t matter how skilled the player is, it won’t do the team any good if they aren’t getting everyone else involved.

If you see an opportunity, by all means, take that shot or dribble towards the lane. If it’s not there, don’t force it. Instead, try to find the cutter or reset the play at the top of the three-point line. It’s important to remember that when playing any sport, sometimes avoiding a bad play is the best play you can make.

Remember all those drills you did in practice to perfect your defensive posture? Having a good stance will put you in the best position to stop your opponent. A bad stance will allow your opponent to walk all over you and get whatever shot they want.

When on the defensive end, don’t forget to stay low and wide, keep your back flat, slide your feet when you move, and always maintain active hands to distract the opponent. A good defensive stance is tough to play against and will be effective no matter who your opponent is.

Move To the Ball

This kind of piggybacks off the first mistake we talked about. To perform proper ball movement, it takes more than just a solid pass from one player. The other player has to be ready to receive it and needs to move to the ball if they want to get it.

When you stand still while the ball is being passed to you, it allows the defender a clear opportunity to step in and steal it from you. Instead, you want to step in before they do in order to ensure you get to the ball first.

This is single-handedly the worst mistake any player can make in practice or in a game. It’s something that won’t go over well with the coach, but it also won’t be perceived well by the rest of your teammates. When you display a bad attitude, it takes the fun out of the game for everyone.

One of the things a coach wants more than anything is a player that’s going to uplift his teammates. Someone who will bring out the best in each and every player. If you can’t provide that, then you’ll only become a liability to the team.