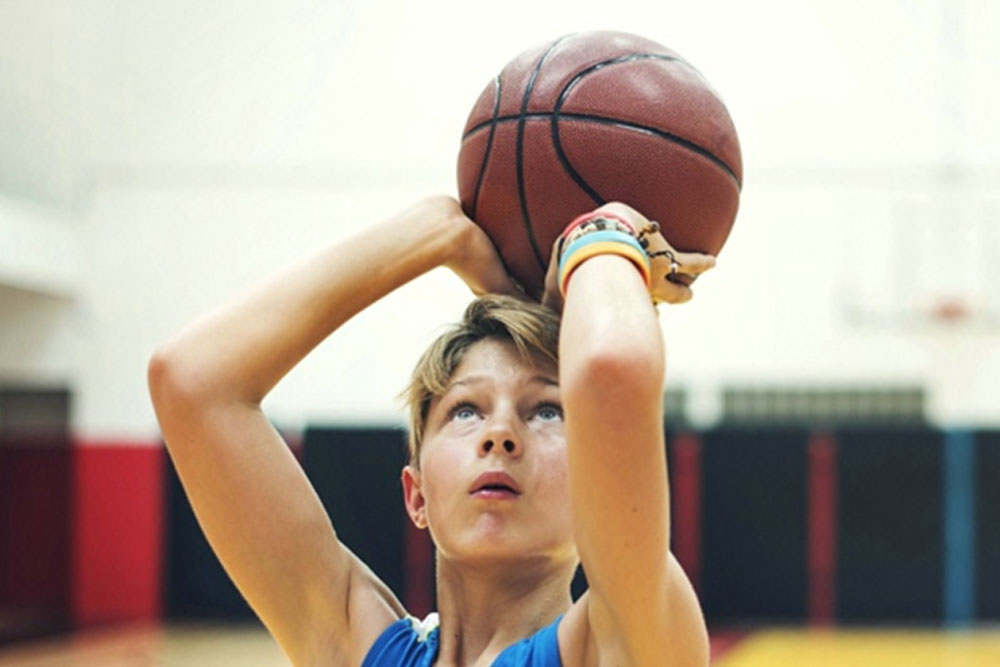 Let’s be honest, most kids are going to be more inclined to shooting three-pointers and fadeaways during shootaround or practice. This is even more true when in a backyard or pick-up game scenario. After all, these are the plays that get the most recognition on game day — and that’s what most kids are after.

When it comes to the free throw, it doesn’t get any recognition during gameday and doesn’t get any attention in practice. As a result, what should be an easy two or three points is often turned into a major disappointment. Not to mention the coach likely adding on more suicides during the next practice.

Think of a free throw as a gift from the defense. When we receive gifts for our birthday or Christmas, we’re appreciative of them and make sure we find worth in them. We should be doing the same with our free throws, but they get ignored instead.

Imagine putting that awesome new video game in your closet and never playing it.

The great thing with free throws is it’s never too late to start practicing and improving. We’ve got the scoop below!

Free throws are a delicate part of basketball that shouldn’t be taken lightly. When you enter the stripe with a “cocky” confidence, you will end up getting lazy and messing up your form. Without a good form, your chances of making it are going to be slim.

When practicing your free throws, you’ll first want to establish a routine. It doesn’t matter what it is as long as it stays the same every time. The point of the routine is to get yourself prepared for the free throw and to help muscle memory when shooting your form.

Balance will also play a major role. With bent knees and a solid core, you’ll want to keep your eyes on the basket and your shooting elbow facing the basket. Your elbow should stay aligned with your shoulder and remain underneath the basketball.

When ready to shoot, you’ll want to extend your knees, release your shot and flick your wrist. You should get a steady backspin on the ball with a proper wrist-flick. The follow through will often determine where the ball is going.

Likewise, the more consistent your results, the happier you, your team, and coach will be. If you watch the game of basketball often, you understand how many games are decided by free throws. Not to mention how many teams end up shooting themselves in the foot due to missed free throws.

A missed free throw will act as a major momentum shift for both teams. After all, missing your free throw is a lot like throwing out that gift you got from your parents for Christmas — it just doesn’t make sense.