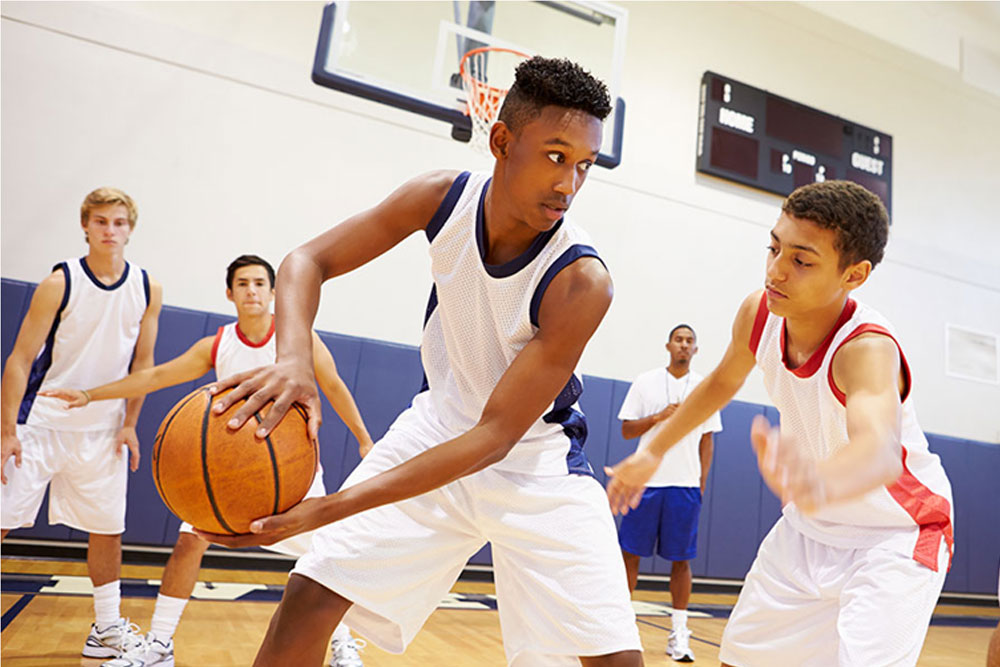 They act as the spark plug, the voice of reason when others aren’t listening to coach,

Basketball is a team game and while the coach will often lead the team from the sideline, the team captain must lead the team both on and off the court.

Common Qualities of a Team Captain

Whether the basketball team captain was chosen by the coach or via a team decision, this is a remarkable honor for anyone to receive. It not only shows that your team trusts you, but they want everyone else to see that, too.

Either way, being a team captain will require some distinct traits and qualities that not everyone has. Let’s take a look at what should be expected if you become a team captain.

Being a team captain is no easy task. Having one on your team can help give a sense of leadership outside of the coach, which is essential when dealing with youth basketball players. It can truly bring out the best in a player or be the missing link that’s holding a team back.

When a basketball player is named the captain of their team, it should be taken seriously. It shouldn’t be bragged about and shouldn’t be taken lightly. Team captains are looked at to lead a team and will often deal with a majority of the blame when things go wrong.

Likewise, team captains will normally receive a majority of the praise when things go right. Don’t let that praise get to you, though. It never lasts long and every good team captain knows that glory comes at a result of teamwork — not the work of one person.

The Art of the Shot Fake in Basketball

Becoming an Ambidextrous Player in Basketball